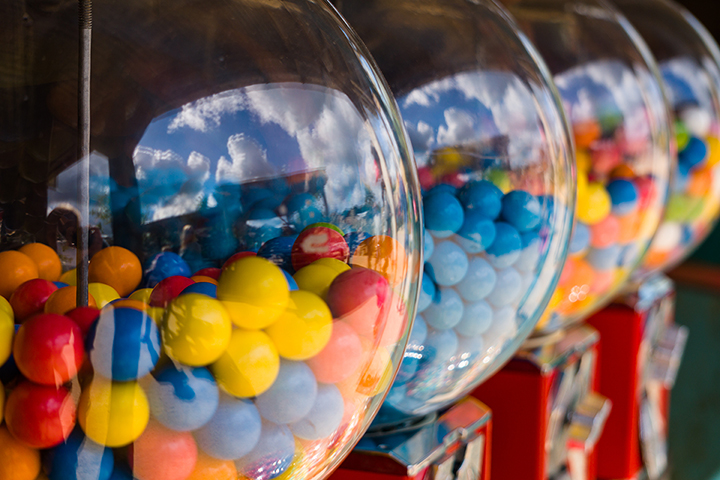 If this sounds like you, you are doing it all wrong. Networking is not a vending machine. You don’t put in coins into the machine and get a candy bar every time–sometimes, you have to wait for your candy.

This mentality is called “transactional networking,” which is going to get you nowhere quickly in the world of referral networking. The “I will give you this, now you have to give me that,” point of view is only going to leave you sorely disappointed.

Instead, the proper mindset is, “Let me help you. I’ve got some ideas. I have a referral for you.” Over time, they’ll give it back you when the opportunity arises. This mentality is called “relational.” Keeping score or holding a referral back because you haven’t received one in return won’t always work, but thinking about giving before getting and making it the foundation of your business reputation, will.

We’re here to help each other, by making referrals.

It’s called relational rather than transactional and find success in this relationship. For example: When I met a floor coverings onwer, I got to know what he does, and how he does it.  As I got to know him it was clear how he can work with other trades, so it was easy to refer him to a contractor I know from another group in Darien. Or later, when I was introduced to a concrete flooring owner, who provided a complimentary service to the floor owner, it was another easy referral. I didn’t expect to get anything out of it.  This week I referred a painter to a new neighbor moving into a house.

So start building relationships and the Stamford Business Network will pay off come harvest time.

Remember, networking is more about farming than it is about hunting. It’s about cultivating relationships.

Casey Hart is President and founder of Informer Messages on hold (www.informermessages.com ). Informer Messages, like networking, are a way to start the conversations that help you sound more professional and sell more.  They turn the time that your telephone callers spend on hold into a marketing opportunity, replacing boring music on hold and the annoyance of waiting in “dead silence” with information that your best customers want, and that you want them to have.  Here’s a link to a 60-second video about Informer Messages
http://informermessages.com/about-informer-messages-on-hold/