Networking Is More Natural Than You Think 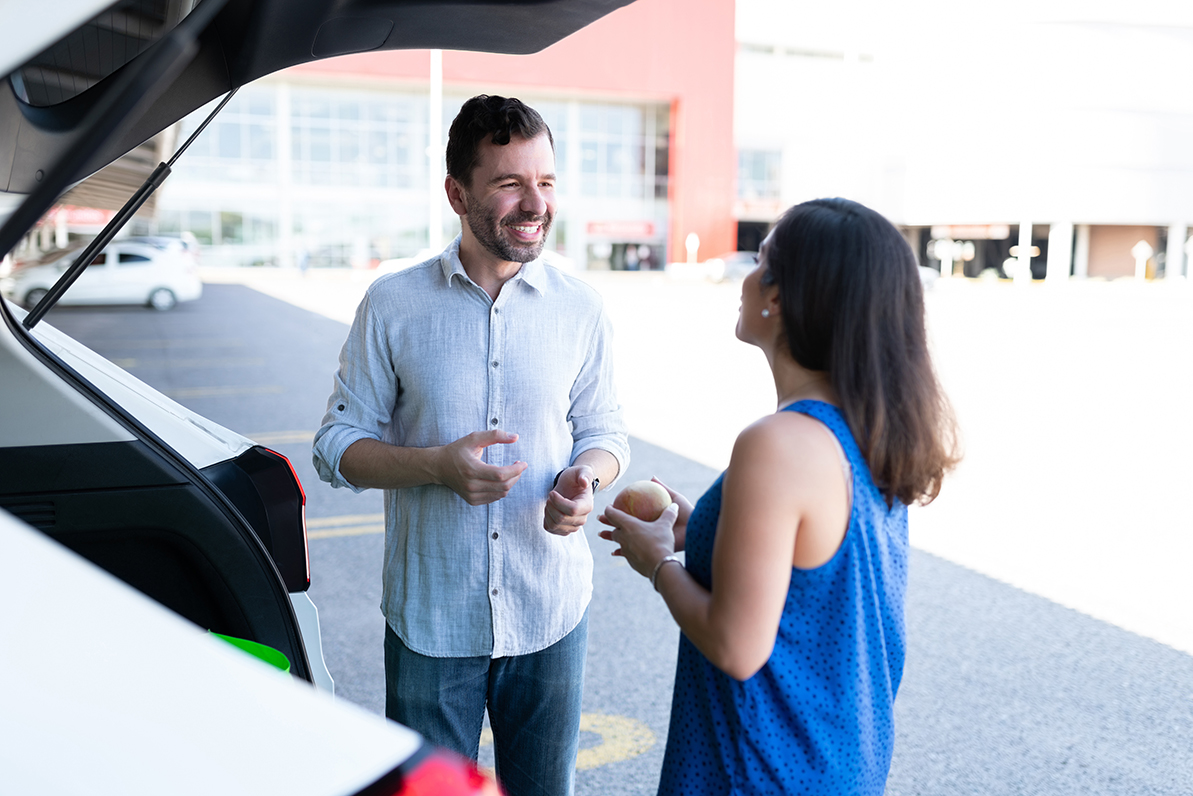 For some reason, everyone seems to think networking is complicated. Fears about wondering into a crowd of people you don’t know, not knowing what to say and to whom to speak are all objections frequently cited as the basis of networking fears.

Those objections can all be valid to a point and overcome by learning a few easy skills but that is for another column.

Sometimes networking is just about recognizing an opportunity when it presents. Like when in line to check out at the grocery store.

Recently a friend recounted to me while awaiting her turn to check out a woman in nursing scrubs and a young man in his early 20’s were in front of her. The three made pleasant small talk as they waited and once the nurse began bagging her groceries, the young man wished her well and thanked her for her service as a medical professional.

The nurse, ever gracious, thanked him and explained she was an oncology nurse but she appreciated his thought. The man then told her he is in nursing school and set to graduate in the spring of 2021 and hoped to find a job as a pediatric nurse. Standing by with her eyes brightly lit from hearing this, she asked him where he hoped to work, if he had a resume prepared and if he had started applying for jobs yet. He completed his check out and they left the store together deep in conversation.

When my friend was finished in the store she found the two of them still in the parking lot. The nurse was writing furiously as she provided the eager student with names of doctors and hospital administrators she knew in Fairfield County and in the metro New York area. She also gave him her contact info and encouraged him to stay in touch so she could continue to help him navigate his way.

My friend had an epiphany; perhaps networking wasn’t so difficult if you are prepared, listen and are “in the moment” when arises.

Hopefully we will hear if the young man finds a job with the nurse’s help. But the lesson is clear and the power of networking is proved once again.